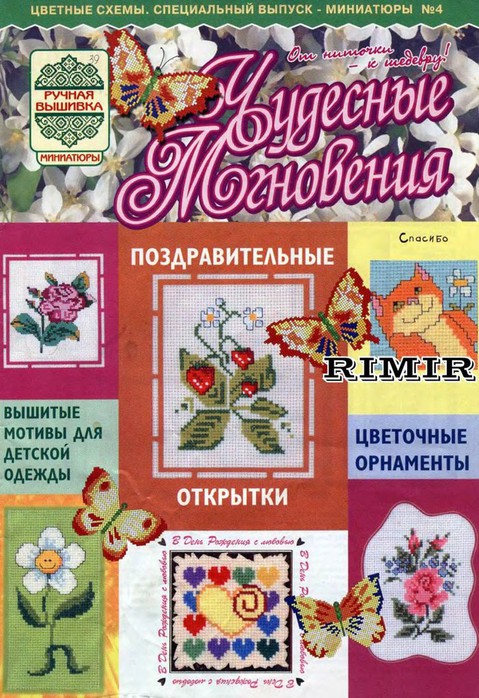 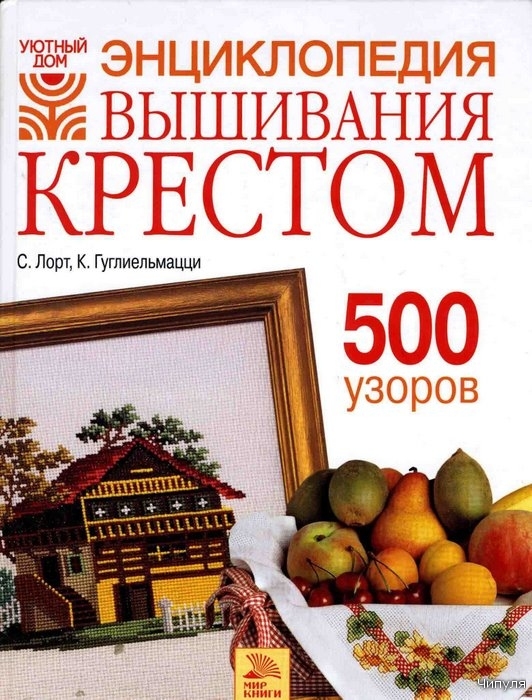 This is a tutorial for the third and last part of the Kitchen Ensemble
playwear - the chef's hat. No pleats in the crown of this one, though -
just simple gathers. The headband is made adjustable with velcro
straps. This is not an easy project to sew, and even harder to explain.
I apologize for making the process more complex
than it might have needed to be.

Part I
The Headband

Step 3
In the picture below, this is the lower rectangle.

Part II
The Crown
You will be working entirely on the 17" fabric circle now.

The picture below shows a section of the circumference with the two lines of stitching.

Step 9
Because this crown (aka shower cap) needs to fit the headband (22" long) we sewed in the earlier steps, we need the circumference of the gathered circle to be 22".

Step 10
So now you have this shower cap thing that has a 24" opening: 22" of it is gathered fabric, and 2" of it is a bias-tape covered straight edge, right?

The crown is now finished!

Part III
Attaching the crown to the headband
This part is fast but could be confusing. This is a good time to make a cup of strong tea (or coffee) and wash it down with vast quantities of high quality dark chocolate.

You are going to sandwich the crown between the two rectangles that form the headband. The important thing to remember (and which will save much gnashing of teeth later) is that the velcro ends have to be opposite. Perhaps the picture below might help explain: ignoring the pins - they are there to keep the fabric from separating inappropriately - one rectangle (the one below) has velcro at its end and the other (peeled back) does not.

The picture below shows a close up of the three sandwiched layers: inner rectangle, gathered crown, outer rectangle.
Top view

View of top and side, showing the interfacing

The hat is finished, believe it or not -

with the adjustable opening open

and worn by a 4-year old 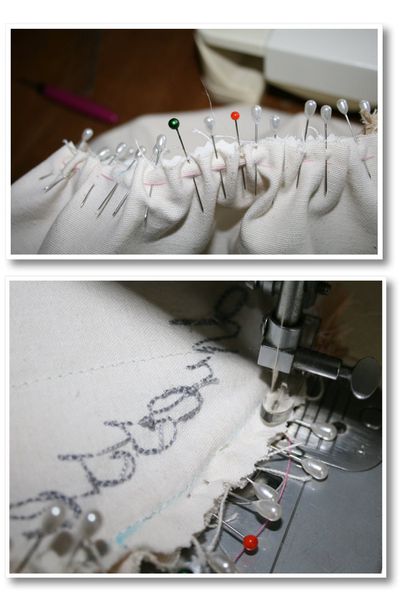